To share your memory on the wall of Ed Bandy, sign in using one of the following options:

Provide comfort for the family of Ed Bandy with a meaningful gesture of sympathy.

Funeral services will be held on Wednesday, May 29, 2019 at 2:00pm at the Mason-Woodard Mortuary in Joplin with burial to follow at the Osborne Cemetery. The family will receive friends on Tuesday, May 28th from 6:00pm till 7:00pm at the mortuary.
Read Less

We encourage you to share your most beloved memories of Ed Bandy here, so that the family and other loved ones can always see it. You can upload cherished photographs, or share your favorite stories, and can even comment on those shared by others.

Bob and Tanya Briggs, and the Law Offices of Sotta sent flowers to the family of Ed Bandy.
Show you care by sending flowers

Posted May 28, 2019 at 01:27pm
Earlene, John and family, we were saddened to learn of Ed's passing. Our deepest sympathy and prayers of comfort for you during this most difficult time.
Dick Daniels & Billie Bull, Aalco Auto Sales
Comment Share
Share via:
BS

Bob and Tanya Briggs, and the Law Offices of Sotta 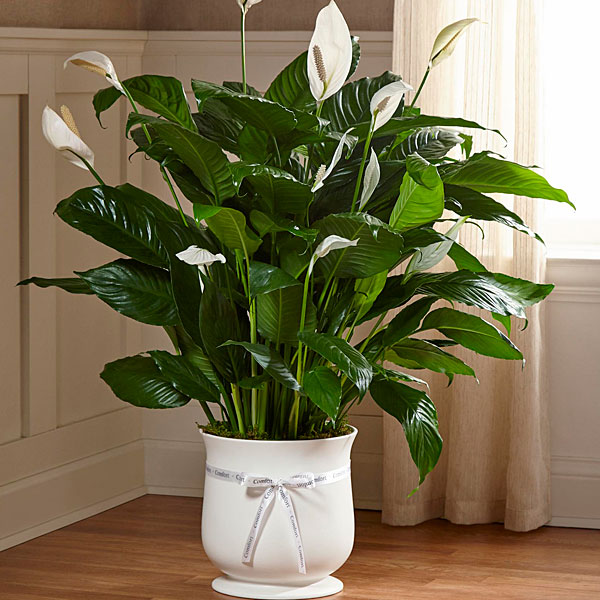 Bob and Tanya Briggs, and the Law Offices of Sotta purchased the The FTD Comfort Planter for the family of Ed Bandy. Send Flowers

Posted May 23, 2019 at 11:29am
Today, I learned that your family is mourning the loss of Ed. Please accept my condolences and be assured that almighty God is certainly aware of your painful feelings. May God comfort and sustain you to get through this day and others to come (Isa 41:13). Wishing your family all the best at this most difficult period.
Comment Share
Share via:
J

Posted May 22, 2019 at 08:30am
Really going to miss Ed he was a great guy. Got to know him really well playing poker with him in our 7:00 Thursday morning group. Rest In Peace good buddy.
Dr. Jack and Brenda Spurlin
Comment Share
Share via: