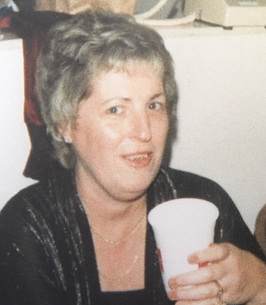 Wilma Marie Brown was born in Eureka, KS. on July 5, 1938, her parents were Cecil and Genevieve Kennedy. She was one of 7 children, later they moved to Salina, KS and that’s where she grew up. Later she moved to Topeka, KS where she met Gene Brown and they got married and had 1 son; Robert Gene Brown. Wilma also worked at the Topeka Capital Journal Newspaper in Topeka, KS for over 40 years. She loved painting and wood carving and was really good at it. She also loved Elvis and a good glass of champagne, which she always called bubbly. Another one of her favorite past times was giving Gene Brown, a hard time about pretty much everything he would always ag it on. Wilma also has 3 grandchildren; Ben, Kennedy and Dakota. She was loved by everyone who knew her and will be greatly missed!