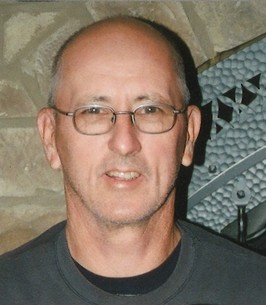 He was born on September 9, 1949, in Carthage, Missouri, to Luther Baird and Joan (Powers) Baird Ogden. He graduated from Carthage High School in 1967.

He married Deborah Lee on February 28, 1969. He joined the National Guard later that year in 1969, and he served for 6 years. During his service, he earned awards for his marksmanship.

Tom retired from Dyno in 2012 after more than 30 years of service. He then worked as a courier for Freeman Hospital for several years. He had many skills including welding and having a green thumb in the garden.

He is preceded in death by his father, Luther Baird, and his brother, Gary Baird.

Parkinson’s Disease and multiple rounds of colon cancer affected his ability to pursue his hobbies and interests in later years. Tom was a loving son, father, husband, and Papa, he will be greatly missed.

A memorial visitation will be held at Mason-Woodard Mortuary on Thursday, June 30, from 6:00-7:00 p.m. A private burial will take place on a later date.

In lieu of flowers, donations can be made in his honor to The Wounded Warrior Project.

Arrangements are under the direction of Mason-Woodard Mortuary.