To share your memory on the wall of Lillian Grunden, sign in using one of the following options:

Lillian was born on August 16, 1942 in York, PA, the daughter of the late Milton E. and Ethel Wolf. She has been a longtime resident of Joplin.
She married James Grunden on December 5, 1959 in Joplin, and they were blessed by five children. She worked several jobs in Joplin. She began her career as a waitress, then worked for Oak Hill Hospital in housekeeping. She received her CNA and worked for the Guest House and Chastain’s Nursing Home, and she also worked for Petro.

She was preceded in death by her parents; one daughter Teresa Tanner in 1984; two brothers, Eugene L. Wolf, and Robert Lee Wolf; three sisters, Beatrice Johnson, Theda Coats, and Charlotte Turner; and one granddaughter, Demi McCauley

A Celebration of Life will be held at a later date. Cremation arrangements are under the direction of Mason-Woodard Mortuary & Crematory.
Read Less

To send flowers to the family or plant a tree in memory of Lillian R. Grunden, please visit our Heartfelt Sympathies Store.

There are no events scheduled. You can still show your support by sending flowers directly to the family, or planting a memorial tree in memory of Lillian R. Grunden.
Visit the Heartfelt Sympathies Store

We encourage you to share your most beloved memories of Lillian here, so that the family and other loved ones can always see it. You can upload cherished photographs, or share your favorite stories, and can even comment on those shared by others. 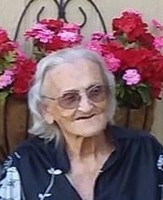 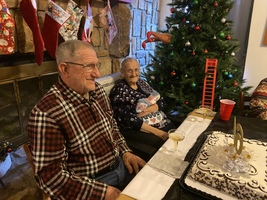