To share your memory on the wall of Dolores Culp, sign in using one of the following options:

Ms. Culp, daughter of the late Carl and Dorothea (Frye) Pierce, was born on October 15, 1933 in Seneca, MO. Dolores grew up an... Read More
Dolores Culp, age 87, of Joplin, passed away on Sunday, November 1, 2020 at Wildwood Senior Living in Joplin.

Ms. Culp, daughter of the late Carl and Dorothea (Frye) Pierce, was born on October 15, 1933 in Seneca, MO. Dolores grew up and received her education in Seneca. She attended one year of college at Southwest Missouri State College before leaving to start her family. After raising her three children, she then returned to Missouri Southern State University where she attained her bachelor’s degree in accounting. As a CPA she worked for several employers including seasonal employment with H&R Block but retired from the Jasper County Shelter where she was employed as the office manager. She attended Saint Paul’s United Methodist Church and was a member of the Joplin’s Woman’s Club. She was an avid bridge player and was known for keeping a neat meticulous lawn and garden. Her favorite times were spent with her family. She enjoyed gatherings that included immediate and extended family and never missed an opportunity to be with her family.

Survivors include her sons, Gary Culp, and his wife, Donna, of Joplin, and Mark Culp, and his wife, Connie, also of Joplin; a son-in-law, Brian Workman, of Joplin; one brother, Randy Pierce, of Joplin; two sisters, Cheryl Roark, of Seneca, and Anita Gilstrap, of California; six grandchildren, Adrienne, Aaron, Seth, Emily, Tyler and Madelyn; eight great-grandchildren; and nieces and nephews. In addition to her parents, she was preceded in death by one daughter, Lisa Gay Workman in 2011.

Graveside funeral services will be held on Friday, November 6, 2020 at 2:00 pm at the Seneca Cemetery in Seneca, MO. A time of open visitation will be held on Thursday during normal viewing hours at the Mason-Woodard Mortuary in Joplin. Webcasting of the funeral services will be available on www.masonwoodard.com and you may contact the mortuary for more information. Memorial contributions may be made to the American Cancer Society and may be entrusted to the mortuary.
Read Less

To send flowers to the family or plant a tree in memory of Dolores Culp, please visit our Heartfelt Sympathies Store.

We encourage you to share your most beloved memories of Dolores here, so that the family and other loved ones can always see it. You can upload cherished photographs, or share your favorite stories, and can even comment on those shared by others.

Love, Regina Barnett Hasner, Vicki, Greg & Kevin, and other have sent flowers to the family of Dolores Culp.
Show you care by sending flowers

Guaranteed hand delivery by a local florist
RE

Posted Nov 06, 2020 at 12:16pm
Rex and Donna Erisman
Thank you for the past friendship and memories of Church and our Families.
Comment Share
Share via:
LH

Posted Nov 04, 2020 at 10:09am
I had the pleasure of first meeting Delores in 1996 at my first meeting for JCSFB. She always had such a welcoming presence and delightful smile for everyone she met. She will be greatly missed.
Comment Share
Share via:
LD 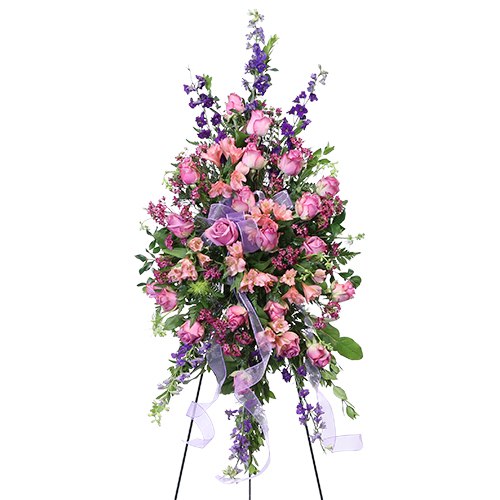 Larry and Debbie purchased flowers for the family of Dolores Culp. Send Flowers 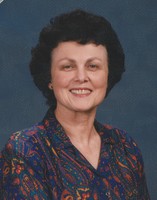