To share your memory on the wall of Charles Day, sign in using one of the following options:

Jerry was born on October 16, 1946 in Joplin, the son of Charles H. and Catherine (Shaw) Day. He has been a lifelong area resident. He proudly served his country as part of the US Army during the Vietnam War specializing in single engine helicopters. Jerry continued his service in the military for many years serving in Germany, Virginia, Alaska and Fort Leavenworth, KS. He also owned and maintained several rental properties in the area before retiring in 2016. Jerry enjoyed the outdoors, hunting, camping, fishing, photography and collecting guns. He particularly loved making music with his friends.

To send flowers to the family or plant a tree in memory of Charles Gerald Day, please visit our Heartfelt Sympathies Store.

We encourage you to share your most beloved memories of Charles here, so that the family and other loved ones can always see it. You can upload cherished photographs, or share your favorite stories, and can even comment on those shared by others.

Posted Nov 02, 2020 at 10:15pm
With love from the Kammermeyer family-Janet, Pete, Kirsten and Andrew 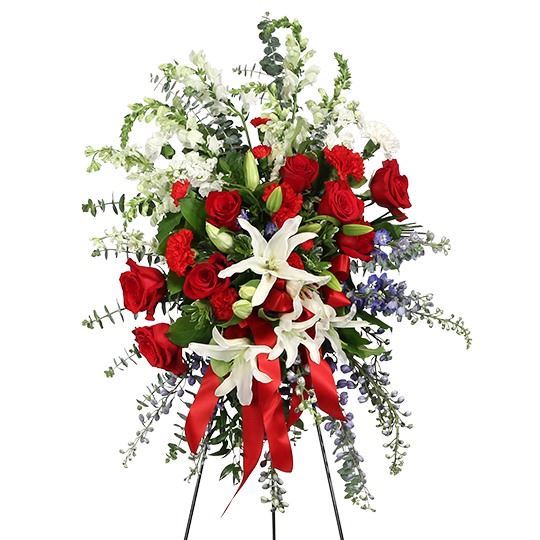 Flowers were purchased and a memorial tree planted for the family of Charles Day. Send Flowers