To share your memory on the wall of Wanda Piper, sign in using one of the following options:

To send flowers to the family or plant a tree in memory of Wanda Piper, please visit our Heartfelt Sympathies Store.

We encourage you to share your most beloved memories of Wanda here, so that the family and other loved ones can always see it. You can upload cherished photographs, or share your favorite stories, and can even comment on those shared by others.

222, Carlin Pruitt Familly, and other have sent flowers to the family of Wanda Piper.
Show you care by sending flowers

Guaranteed hand delivery by a local florist
AT

Posted Oct 01, 2020 at 09:11pm
She taught me to carve a turkey, and I think of her every Thanksgiving! Wanda will be remembered for her warmth, wisdom and iconic white hair. While she already had her halo here on Earth, she’s finally gained her wings in heaven!
Comment Share
Share via:
2

222 purchased flowers for the family of Wanda Piper. Send Flowers

Posted Sep 28, 2020 at 04:49pm
Wanda was a beautiful woman inside and out. We pray you feel peace at knowing she is rejoicing in the arms of her Savior. With love and sympathy,

Flowers were purchased for the family of Wanda Piper. Send Flowers 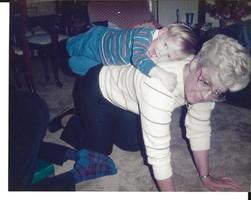 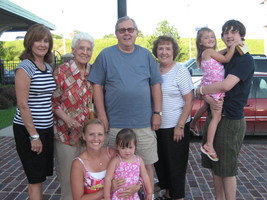 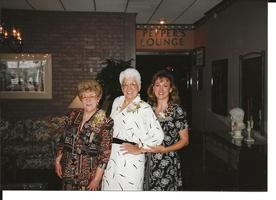