To share your memory on the wall of Donald Crayne, sign in using one of the following options:

Donald worked for Empire District Electric for 28 years, first as a machinist in Riverton, KS, retiring in May 1992 as a maintenance foreman for the LaRussell, MO plant. He had previously worked as an auto mechanic in area garages. He was a veteran of the United States Army, serving before and during the Korean War. He served as his sons’ Boy Scout leader. Among his many accomplishments, Donald built two boats, a camper, and several houses, both for his family and assisting friends in building theirs. There weren’t many things he wouldn’t or couldn’t successfully tackle. Donald’s philosophy was that he could build or repair anything better and cheaper than a professional. And he was right.

Graveside services will be held on Monday, September 21, 2020 at 1:00 pm at Park Cemetery in Carthage, MO. Friends may visit during regular visiting hours. Memorial contributions may be made to the Joplin American Legion Post 13 and may be entrusted to the mortuary.

To send flowers to the family or plant a tree in memory of Donald Eugene Crayne, please visit our Heartfelt Sympathies Store.

We encourage you to share your most beloved memories of Donald here, so that the family and other loved ones can always see it. You can upload cherished photographs, or share your favorite stories, and can even comment on those shared by others.

Jamie and Vernica Crayne sent flowers to the family of Donald Eugene Crayne.
Show you care by sending flowers

Posted Sep 19, 2020 at 01:36pm
Our condolences to the Crayne family. May the love and memories shared bring you comfort during this time.
-Christy Lozano and Family
These pictures were taken when my family went to Oklahoma for vacation. We took a day to drive out to Missouri to visit Uncle Donald and Aunt Ruth. They were so kind, and we had so much fun. They took us to the Precious Moments Museum and showed us where him and my grandpa grew up. It was such a special day ❤️ 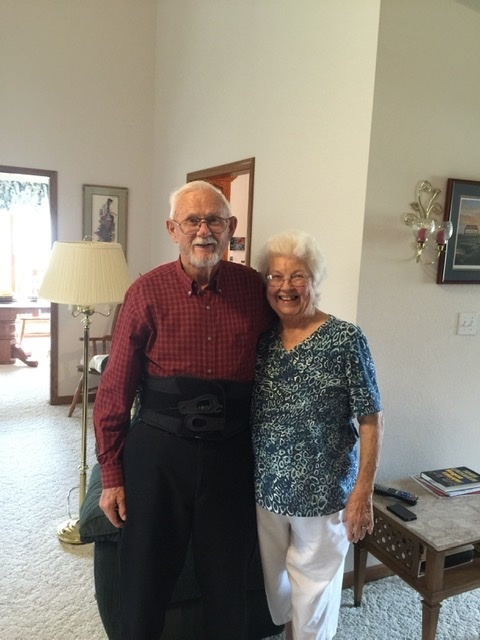 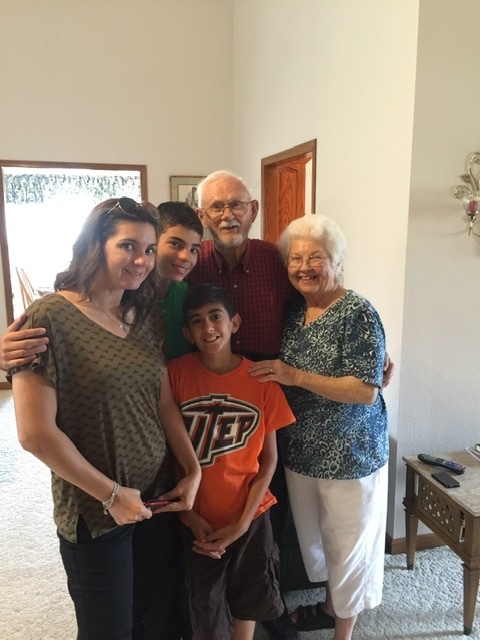 Jamie and Vernica Crayne purchased flowers and planted a memorial tree for the family of Donald Crayne. Send Flowers

With love, your favorite niece....Cindy Crayne

Posted Sep 18, 2020 at 11:19pm
This tree shall be planted in memory of you my favorite Uncle. May the roots, branches, and leaves grow in abundance to symbolize a life well lived. 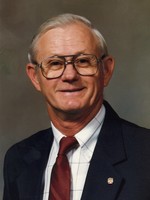 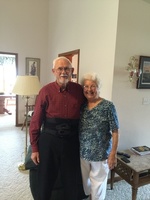 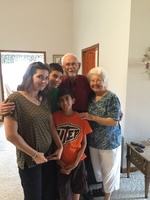