To share your memory on the wall of Rodney Haines, sign in using one of the following options:

Provide comfort for the family of Rodney Haines with a meaningful gesture of sympathy.

Rodney was born on November 30, 1952 in Macomb, Il., the son of Dean and Betty (Booth) Haines. He proudly served his coun... Read More
Rodney M. Haines, age 67 of Jakarta, Indonesia, passed away December 3, 2019 after a courageous battle with cancer.

Rodney was born on November 30, 1952 in Macomb, Il., the son of Dean and Betty (Booth) Haines. He proudly served his country as part of the U.S. Army during the Vietnam War. Following his service, Rodney began his flight career with Mizzou Aviation as an instructor. In 1985 he transitioned to Doane’s Products, and served there a cumulative 21 years. He was proud to fly for Leggett & Platt for five years.

On April 1, 1978, Rodney married Judith (Freelend) Haines, and to this union three children were born: Christopher, Rebecca, and Michael. Rodney and Judith divorced in 2010.

Rodney moved to Indonesia in 2009 to pilot a prestigious company called Lippo Group. He married Losariyani Indhirasari on August 25, 2011 in Bogor, Indonesia.

Funeral services have been scheduled for 2:00 p.m. Tuesday, December 10, 2019, at the Mason-Woodard Chapel. Burial will follow at Mount Hope Cemetery. The family will receive friends during a time of visitation from 1 to 2 p.m. Tuesday at the funeral home.

We encourage you to share your most beloved memories of Rodney here, so that the family and other loved ones can always see it. You can upload cherished photographs, or share your favorite stories, and can even comment on those shared by others. 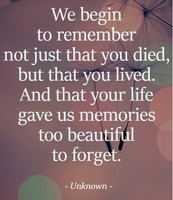 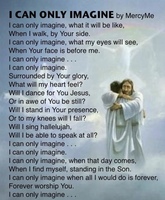 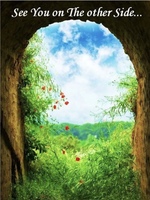