To share your memory on the wall of Wilma Roper, sign in using one of the following options:

In Spring 1933 Wilma secured a teaching job at Erie School, a one-room school for a salary of $45 a month for the 1933-34 school year. Her employment was offered with the provision that she attend summer classes at Springfield Teachers College (now Missouri State University) and pass an eight-hour Teacher Certification Test administered at the Jasper County Court House in Carthage Missouri prior to the start of the fall classes in 1933.

Wilma met Gilbert Roper, the love of her life, at a yard party. The couple married November 12, 1933. They started their 68 years together by purchasing a span of mules and a milk cow and began farming and raising their children. They began share-crop farming on rented land and in 1941 purchased their first 100-acre farm for $3000 loaned to them by their veterinarian on the condition they put a well in on the property. The farming enterprise would eventually grow to include 900 acres. Partnerships in the Sarcoxie Bank and Triangle Motor Co. Inc. brought about a “move into town” …Sarcoxie…in 1950. In 1958 Gilbert and Wilma established Roper Pontiac Inc. in Joplin. Sharing a common love for travel, their adventures took them far and wide including most of the lower forty-eight states, Hawaii, Alaska, Canada, much of Europe, Australia, New Zealand, Panama and Russia.

Wilma was active in the First Presbyterian Church where she served as Sunday School teacher, President of the Women’s Association, Curtis Club and Circle member, Elder, and she helped start an effort to provide back-to-school clothes for children, a program that eventually evolved into Crosslines Ministries. She was also active in P.E.O., Chapter FI, Ladies of Kiwanis, Cherete Study Club, Woman’s Club and was an avid bridge player.

Wilma was a devoted wife, mother, grandmother, great and great-great grandmother. She was immensely loved, she will be profoundly missed and forever treasured by the eighty-six who survive her.

To send flowers to the family or plant a tree in memory of Wilma Esther Roper, please visit our Heartfelt Sympathies Store.

Bob and Theresa Hadley sent flowers to the family of Wilma Esther Roper.
Show you care by sending flowers 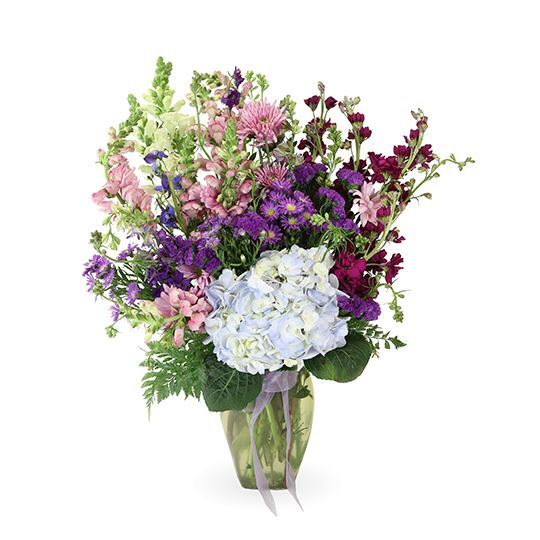 Flowers were purchased for the family of Wilma Roper. Send Flowers

Bob and Theresa Hadley purchased flowers and planted a memorial tree for the family of Wilma Roper. Send Flowers

Flowers were purchased for the family of Wilma Roper. Send Flowers 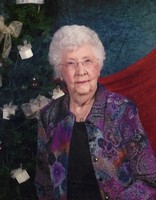