To share your memory on the wall of Stephen Dye, sign in using one of the following options:

Stephen was born on October 21, 1944 in Los Angeles, Ca., the son of Arthur E. and Almaleta (Southerland) Dye. He proudly served his country as part of the U.S. Army during the Vietnam War. Following his service, Stephen worked as a Guard for the California Department of Corrections for many years before retiring in 1992. He married Susan Hilger in 1993 and they moved to the area shortly after. He was a member of New Grace Asssembly.

Survivors include his wife; Susan Dye, his mother; Almaleta Dye, a son; Arthur Joshua Dye and wife Heather of Hidden Lakes, Ca., a step-daughter; Christina, and many loving friends.

Funeral services have been scheduled for 10:00 a.m. Friday, December 6, 2019, at New Grace Assembly in Oronogo, Mo. Burial will follow at Mount Hope Cemetery. The family will receive friends during a time of visitation from 7 to 8 p.m. Thursday at the funeral home.

To send flowers to the family or plant a tree in memory of Stephen Dye, please visit our Heartfelt Sympathies Store.

We encourage you to share your most beloved memories of Stephen Dye here, so that the family and other loved ones can always see it. You can upload cherished photographs, or share your favorite stories, and can even comment on those shared by others.

Linda, Jennifer and Terrance sent flowers to the family of Stephen Dye.
Show you care by sending flowers

Posted Dec 05, 2019 at 08:35pm
Please accept our most heartfelt sympathies for your loss... Our thoughts are with all of you during this difficult time. 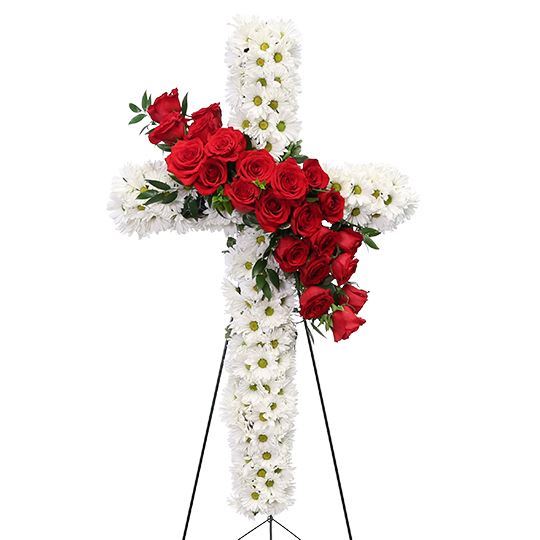