To share your memory on the wall of Billy Ward, sign in using one of the following options:

Print
Bill Ward, age 87, of Joplin, passed away on Tuesday, November 19, 2019 at his home surrounded by family.

Bill was born on January 26, 1932 in Gainesville, Tx to Samuel Ward and Myrtle Wilson Ward. He was united in marriage to Jean Semi... Read More
Bill Ward, age 87, of Joplin, passed away on Tuesday, November 19, 2019 at his home surrounded by family.

Bill was born on January 26, 1932 in Gainesville, Tx to Samuel Ward and Myrtle Wilson Ward. He was united in marriage to Jean Semisch on June 8, 1952 in Leon, Ks.

Survivors include his wife Jean of the home, one daughter, Mica Neely of Joplin, and Son, Eric Ward and wife Vickie of Willard Mo,. Two grandchildren; Brandon and wife Erin, and Chelsie and husband Jake, and three great-grandchildren; Emma, Jaylee, and Ava. One brother, Herb Ward and wife Vivian, of Wichita, Ks., and one sister Mary Scheerger and husband Jim of Wellington, Ks. He is preceded in death by his parents, Samuel Ward and mother Myrtle Wilson Ward, and six brothers and one sister, and one grandchild, Caleb Neely.

To send flowers to the family or plant a tree in memory of Billy Ray Ward, please visit our Heartfelt Sympathies Store.

We encourage you to share your most beloved memories of Billy here, so that the family and other loved ones can always see it. You can upload cherished photographs, or share your favorite stories, and can even comment on those shared by others.

Posted Nov 22, 2019 at 10:58am
Heartfelt sympathy to Jean and her family on the death of Bill, with whom I worked at KODE in the 70s.
Comment Share
Share via:
HS 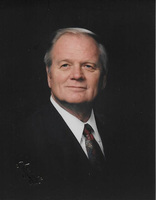 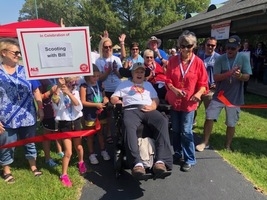 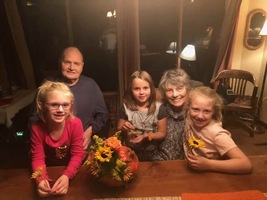 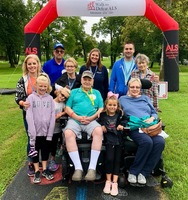