To share your memory on the wall of Robert Ness, sign in using one of the following options:

Robby was born on May 27, 1958 in Oklahoma City, Ok., the son of Tony and Montine (Burgess) Ness. He has been a lifetime area resident. He was employed at the Joplin Workshop for over 20 years.

Robby was preceded in death by his parents, and his brother Michael.

Graveside services have been scheduled for 2:00 p.m. Thursday, August 15, 2019 at Osborne Memorial Cemetery.

To send flowers to the family or plant a tree in memory of Robert Antone "Robby" Ness, please visit our Heartfelt Sympathies Store. 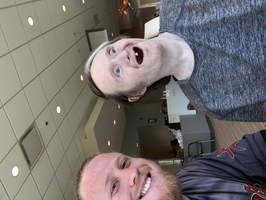 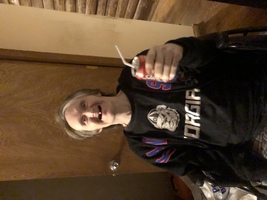 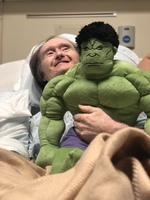